One of the best scuba diving experience in Cyprus is exploring the wreck of the Zenobia. Acknowledged as one of the top wreck dives in the world, it is not to be missed.

The Zenobia was a Swedish roll-on, roll-off ferry carrying cargo and fully laden lorries when she sank on her maiden voyage in June 1980. More than 100 of those lorries were shackled in place when she went down. The vessel looks very much like the ships that sail the route between Dover and Calais today.

The wreck is more than 178m in length, and now rests on its port side. With a maximum depth of 42m to the sandy sea-bed, the top rail of the wreck is at 16m.

Following a drive to Larnaca harbour, you will board the ‘Zenobia Queen’ and take a short cruise to the wreck. You will enjoy a day’s diving (2 guided dives) including a barbeque lunch. But be warned, one day of diving will definitely leave you wanting more! The size of the wreck allows many new places to explore over multiple days of diving, and is the perfect place to complete many of our specialties. 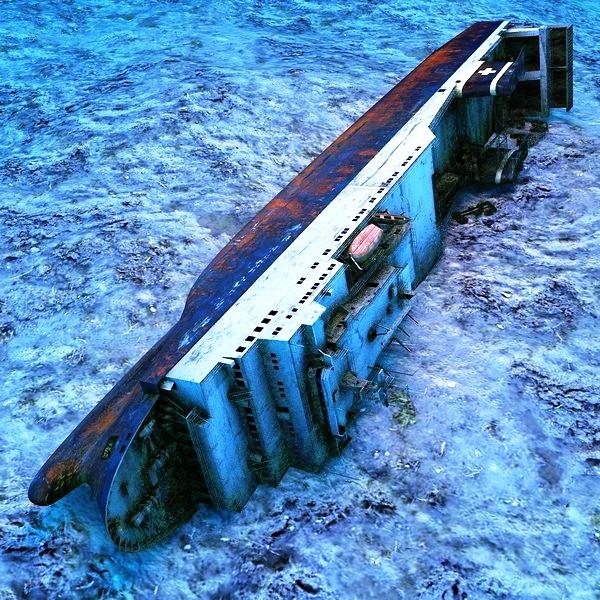 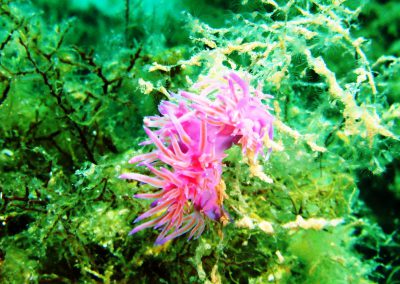 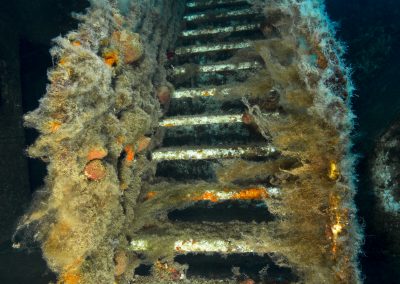